gh three stages. First, it is ridiculed. Second, it is violently opposed. Third, it is accepted as being self-evident.”

It’s okay to be skeptical about things. But learn the simple facts about today’s chiropractic and you won’t be.


If chiropractic care seems promising, but you have doubts, join the club. Chiropractic is different.


And it is this difference that has brought results to millions since 1895 and caused them to rethink the nature of health and the role of chiropractic care in it.


Once and for all, let’s put to rest some of the most common myths:

If these myths were true, chiropractic would have disappeared long ago, just like bloodletting and countless other ineffective medical procedures. But not only has chiropractic survived, it’s thriving as more and more people want a safe and natural approach to better health that avoids drugs or surgery.


Don’t wait around for symptoms. Get checked today. Call the office and we’ll check you before you have symptoms. That way you’re set. 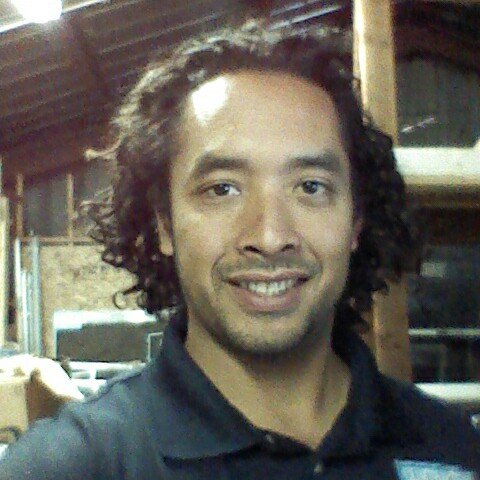 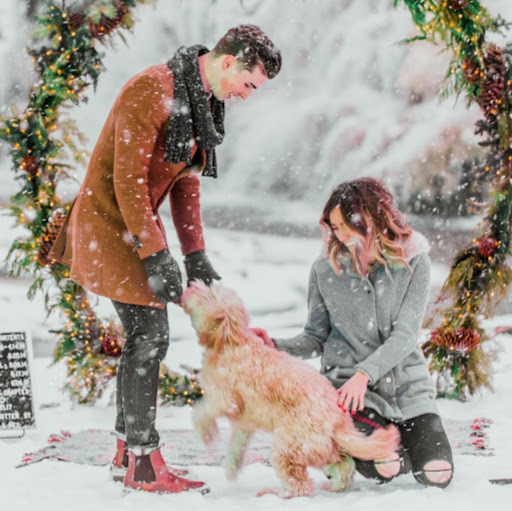 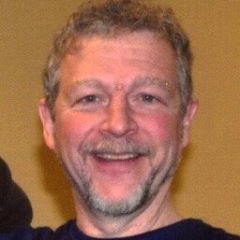